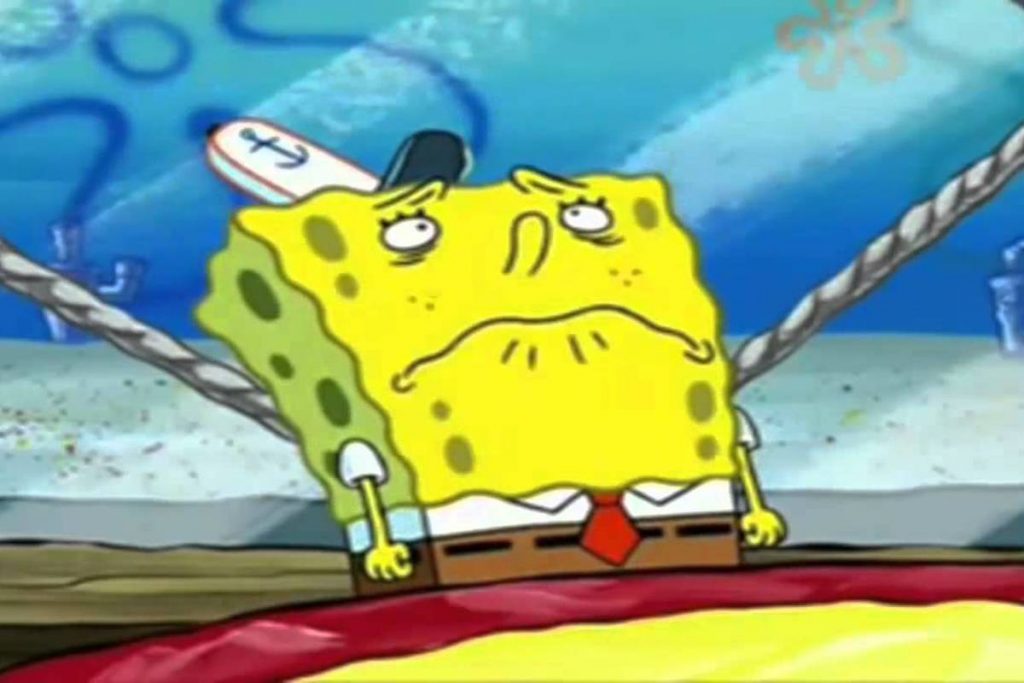 The year is 2009. People are popping out the lenses of their 3D movie theater glasses, wearing those colored rubber bracelets, and snapping mirror pics with the flash on.

We’re scrolling through Facebook, the hottest new social media site that’s not yet overrun by disgruntled moms asking for refunds in Target’s comment section, and pages upon pages of personality traits, niche interests, and astute observations flood our screens.
“That feeling when your dog greets you at the door” – like
“Andy Samberg in Hot Rod” – like
“Who else hates the first piece of bread in the loaf??” – like
“*random tee-shirt business started by a friend from high school*” – like
We liked until our like button was worn thin, and our news feeds were cluttered with spam, ads, and repeat content copied and pasted from page to page. Brands began to catch on, incentivizing the eager Facebookers to like their pages for a chance to win a car, a tee shirt, or a Chipotle burrito (with guac). And who doesn’t want that?
So we liked some more. And more. And more. With no intentions of purchasing a single thing from any of these pages that seemed to believe otherwise.

Facebook saw the upheaval these pages had caused when users began leaving the platform, frustrated with the suffocating amount of content their self-proclaimed interests had plastered across their screens. Posts and messages from friends ended up lost in the mix, and engagement plummeted. Businesses and marketers abused the like button as a means to reach the masses, but ultimately valued quantity over quality. The likes stopped. The fans vanished. Facebook watched itself becoming a wasteland of stagnant pages and useless information.
They knew something had to change – so they changed it.
Facebook implemented a brand spankin’ new newsfeed algorithm that only showed us the friends we communicated with consistently, and the brands we engaged with the most. Through trial and error, this change ultimately saved the entire platform. Brands could post whatever they pleased – but if that message didn’t appeal to the first 5% of the audience it reached, it got the boot. User engagement went up, unnecessary spam-content went down, and people began to use their likes more sparingly. They only liked the pages they wanted to hear from, knowing hourly updates and posts would no longer overflow into their newsfeed.

Following the success of the new algorithm, Facebook released the ability to boost your post for a small fee. Companies that preferred (or felt entitled to) a free advertising platform dropped off the site, judging the ROI while still paying $50 a month for an email service with a 5% open rate. This change catered instead to the businesses that were willing to put the work, time, and money into the production of their content, ensuring their audiences would be captivated enough to stop scrolling.

This process seemed to work for Facebook, and they released an updated advertising platform almost overnight. They chose to move forward without the businesses who wanted free space, so they could make room for a platform that companies could pay to use a year later. This was the only win-win scenario – users could browse without being slowed down by unwanted spam, and businesses with the drive to invest in their marketing rose to the forefront. Engagement skyrocketed, and users could finally connect with the brands they enjoyed and supported. This in turn provided a much more expansive set of targeting options for advertisers moving forward. Even the small mom-and-pop companies came out on top – they could learn to target users who preferred the big-box stores for just a few dollars a day. 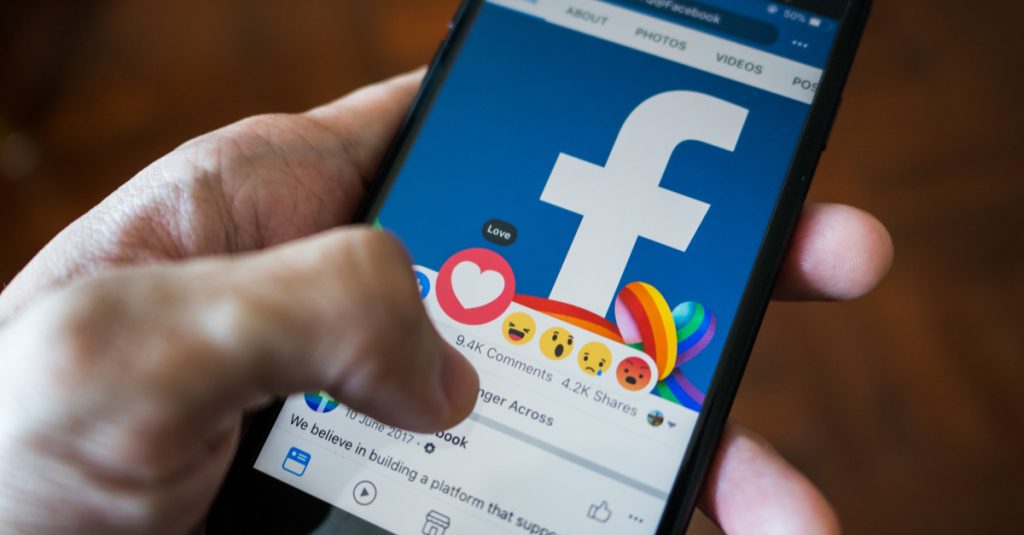 Moral of the story: we totally ruined the like button.
But Facebook swooped in to revive our experience as users, making sure we saw the content we wanted and nothing we didn’t. Facebook valued its users overall and made the sacrifice that would ultimately keep us there – and keep us happy. Instead of trashing the like button completely, they reevaluated, reassessed, and returned with a plan that benefited everyone involved. It’s okay to take a step back. It’s okay to make a change. If that change is the thing that will propel you forward instead of anchor you down, do what you need to do. People will adjust, people will learn with you, and most importantly – people will respect your desire to make things better, even if it takes a little longer to get there.